The goal of WRAMS is to make you the best writer you can be by guiding the creative in you and not only investing in your work, but investing time, love, and prayer into you. You are more than an client. You are a part of a family that wants to see your success. Led by prayer, we believe that the Great Creator has gifted us as writers and our task to grow the kingdom through teaching, encouraging, and praying for our clients. There's room for everyone. 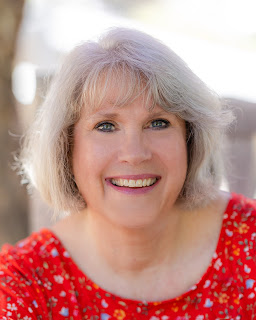 CINDY SPROLES is a best-selling, award-winning author. Her novels Mercy’s Rain and Liar’s Winter have both won Book of the Year while What Momma Left Behind has won multiple awards including Christian Market Novel of the Year and the Golden Scroll Book of the Year. All three books have finaled in the Selah Awards.

As a past the managing editor of Straight Street Books and SonRise Devotionals, and as an editor with Ironstream Media, LLC, Cindy brings twenty years of hard-earned knowledge to the editing table. Her successes in writing and her willingness to help others led her to receive the inaugural Yvonne Lehman Award given at the Selah Awards during the Blue Ridge Mountains Christian Writers Conference.

Cindy and her ministry partner, Eddie Jones began ChristianDevotions.us and have worked providing countless opportunities for writers. Cindy directs the Asheville Christian Writers Conference in Asheville each February, held at the Billy Graham Training Center. She is a speaker, novelist, and conference director, teaching and speaking nationwide. Cindy is a trained life coach and mentor.

Born and raised in the Appalachian Mountains, Cindy loves to write about the “old ways” and longs to help others remember the rich and amazing culture of the mountain people. Represented by the Steve Laube Agency, Cindy continues to pump out Appalachian novels that introduce readers to the joy and the hardship of a time gone by. 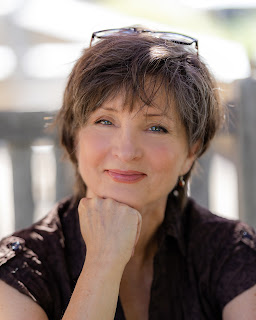 LORI MARETT began her screenwriting career two decades ago when she won and/or was a finalist for many regional and national screenplay contests. Her first adaptation of author Yvonne Lehman’s In Shady Groves received awards and acclaim which opened the door for her to adapt Hollywood producer Ken Wales’ novel, Sea of Glory, for the screen. Continuing to hone her craft as a screenwriter paid off and her first feature film, Meant To Be, was released in December of 2012 by Pure Flix. In 2019, her adaptation of Deborah Raney’s novel, Beneath a Southern Sky (co-written with Kay Mortimer) was optioned.


Lori has had writing success beyond her scripts, having articles and short stories appear in many publications. Working as a story consultant and script coach, she is highly sought out by best-selling novelists and accomplished screenwriters for her expertise in story construction. Lori also mentors beginning novelists and screenwriters at several writer’s conferences. Lori and her husband, Rodney, directed the Gideon Media Arts Conference & Film Festival for seven years and is currently directing the Faith in Film Conference in Nashville, TN. Lori has written a novel and several nonfiction books and has several scripts under consideration by movie and animation production studios. 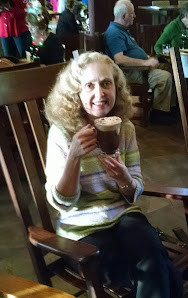 Ann Tatlock has been involved in the publishing industry since 1987 in a number of roles: magazine editor, novelist, children’s book author, on-line writing mentor, conference speaker/teacher, managing editor of LPC’s Heritage Beacon historical fiction, and now as a freelance editor. Her novels have received numerous awards, including the Christy Award, the Selah Award, and the Midwest Book Award. Twice she has taught the J-term at Taylor University’s School of Professional Writing. She is herself a “Wheatie,” having graduated from Wheaton College Graduate School with a master’s degree in journalism.

Ann enjoys working with authors of all levels of experience to help make their books the best they can be. Having been on both sides of the editing equation, she knows the editing process well and understands the need for firm but gentle guidance and healthy doses of encouragement. She loves it when a client comes back and asks her to edit a second or third or fourth project because she not only made their work better, but she helped them feel better about themselves as they navigate this sometimes crazy and difficult industry known as publishing. 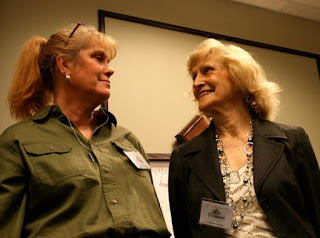 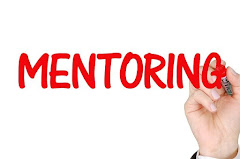 Why is a Mentor Helpful?